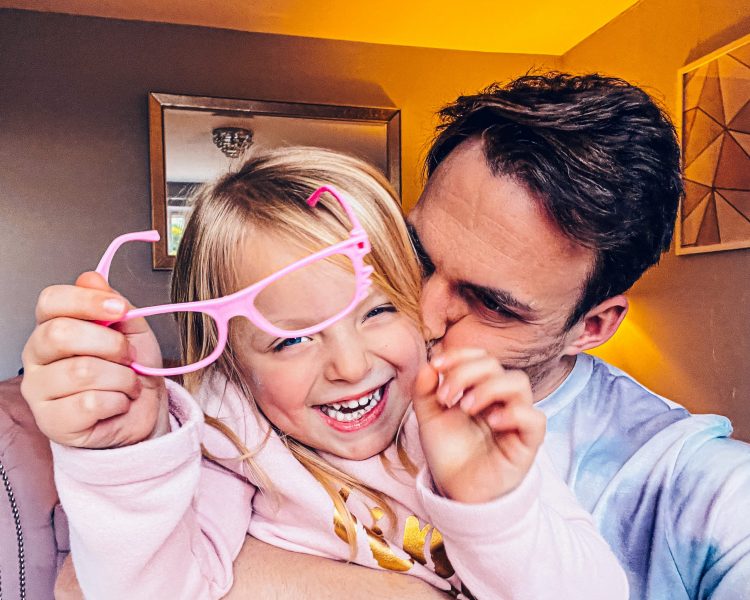 There will never be a greater achievement in my life than my role as a Daddy. Watching my daughter enter this world and holding her tight against my chest moments later is something remember for the rest of my life – the moment I learned what true love was.

Today is International Women’s Day; a day that serves as a powerful reminder of not only how far women have come in the journey towards equality but, more importantly, how far society has to go.

It’s easy as a man to think we’ve addressed a lot of the issues and flaws in society, it’s part of the male-privilege challenge we need to overcome…but since having a daughter I see everything from entirely new perspective.

As my little girl grows up, I want her to experience a safe world that empowers her to be the person she wants to be and recognises her achievements fairly.

Although though the gender pay gap is closing, it still exists. Up until COVID-19 struck, women earned 83p for every £1 men were paid.

(Companies haven’t had to report on these figures since, so this could well have worsened.)

Although male-perpetuated sexual violence is becoming increasingly talked about and addressed since the rise of the #MeToo Movement, sadly it still exists. 1 in 3 women have been a victim of either an attempted or completed rape in her lifetime.

As humans, it’s time for us to work together and acknowledge the problem.

As men, we need to take a stand and wake up to the systemic flaws in the system and work harder to do our part to create a fairer world.

As fathers, we need to do everything we can to lead by example and help our daughters to believe in themselves and what they’re truly capable of.

On International Women’s Day, and every other day for that matter, I want my daughter to live the life she wants to live with all the same opportunities her male counterparts would have had.

It’s been my mission since Evie was a baby to raise a strong daughter; somebody who is smart, self-assured and proud of their own mind.

I’ll always be my little girl’s number one fan and will protect her at every chance I get, though if we get it right as a society, she won’t ever need me to. 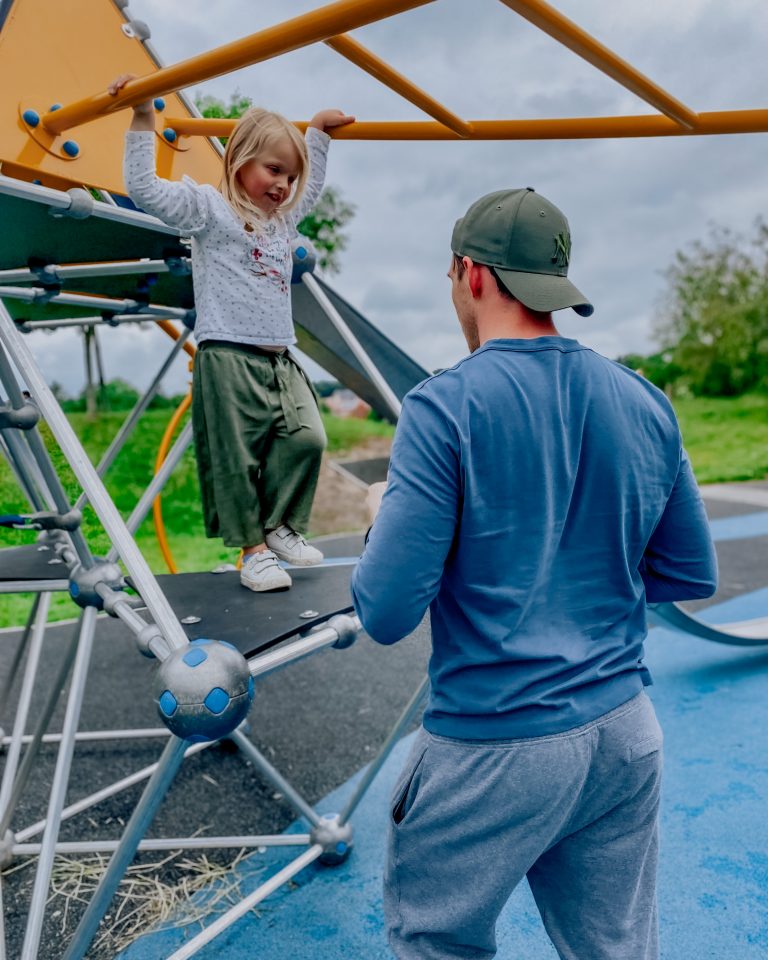 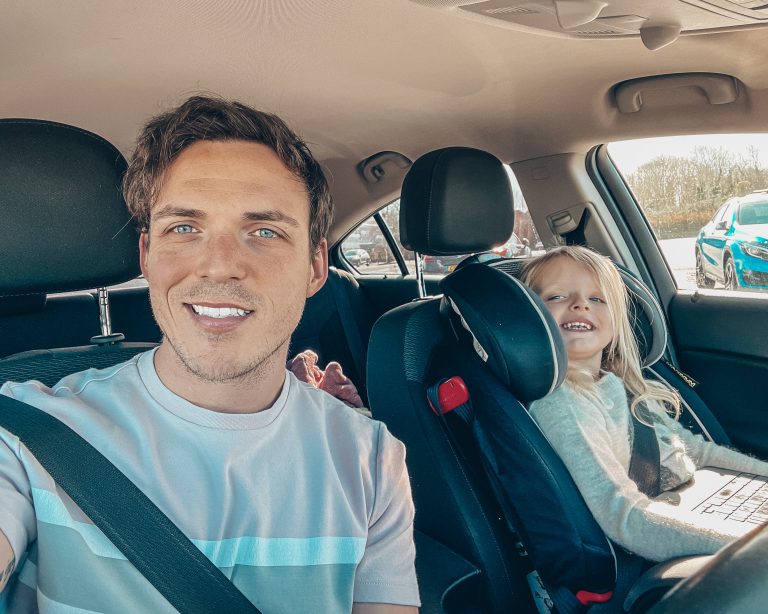 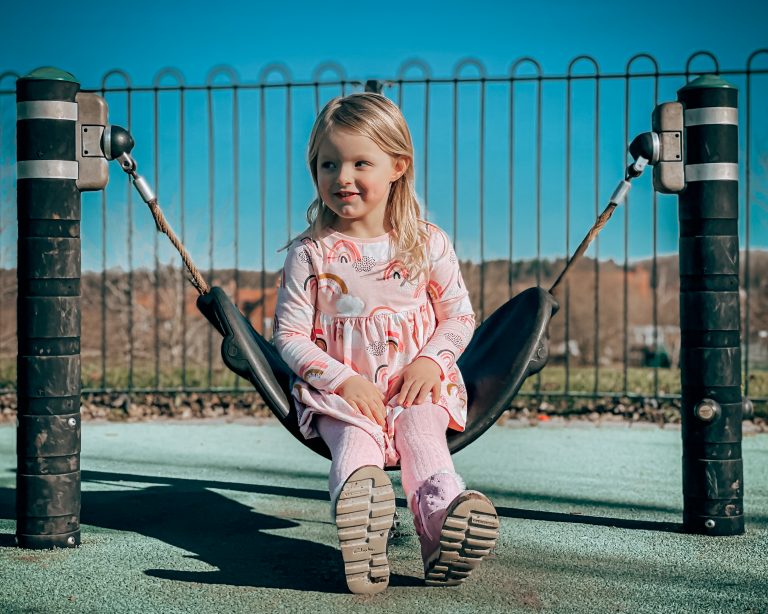 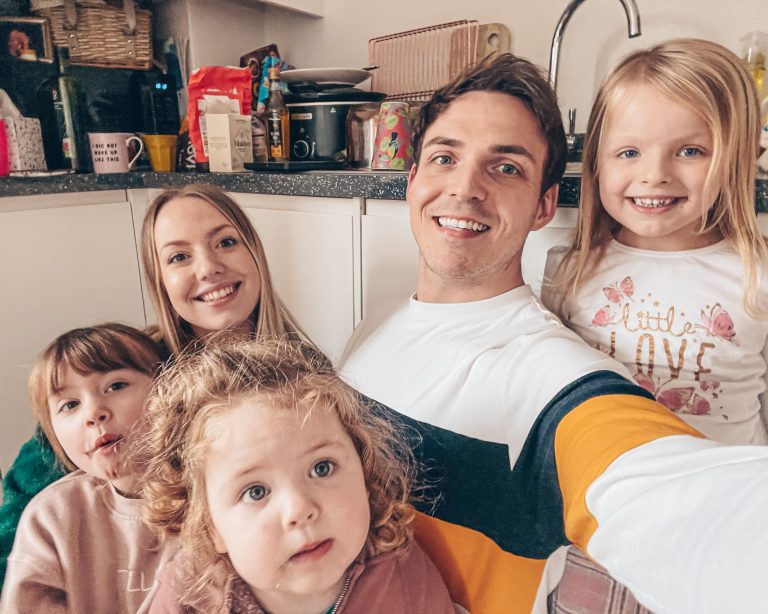 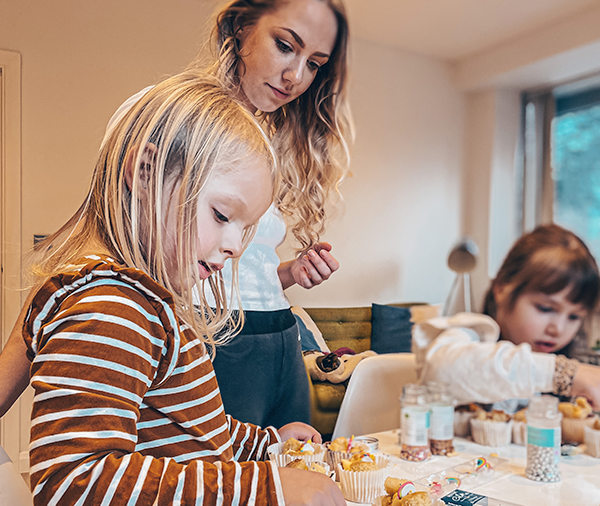 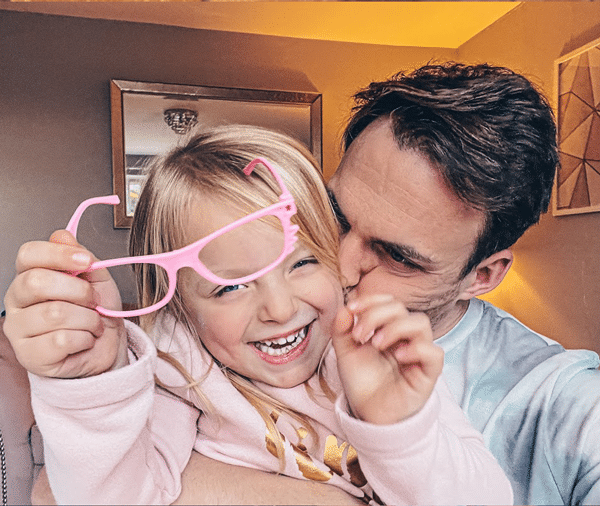 Previous
Smol Review: Are they as good as they sound?
Next
Guest Post: Making the Most of Family Time