10k Instagram followers for a Breaking Dad and his beautiful daughter. 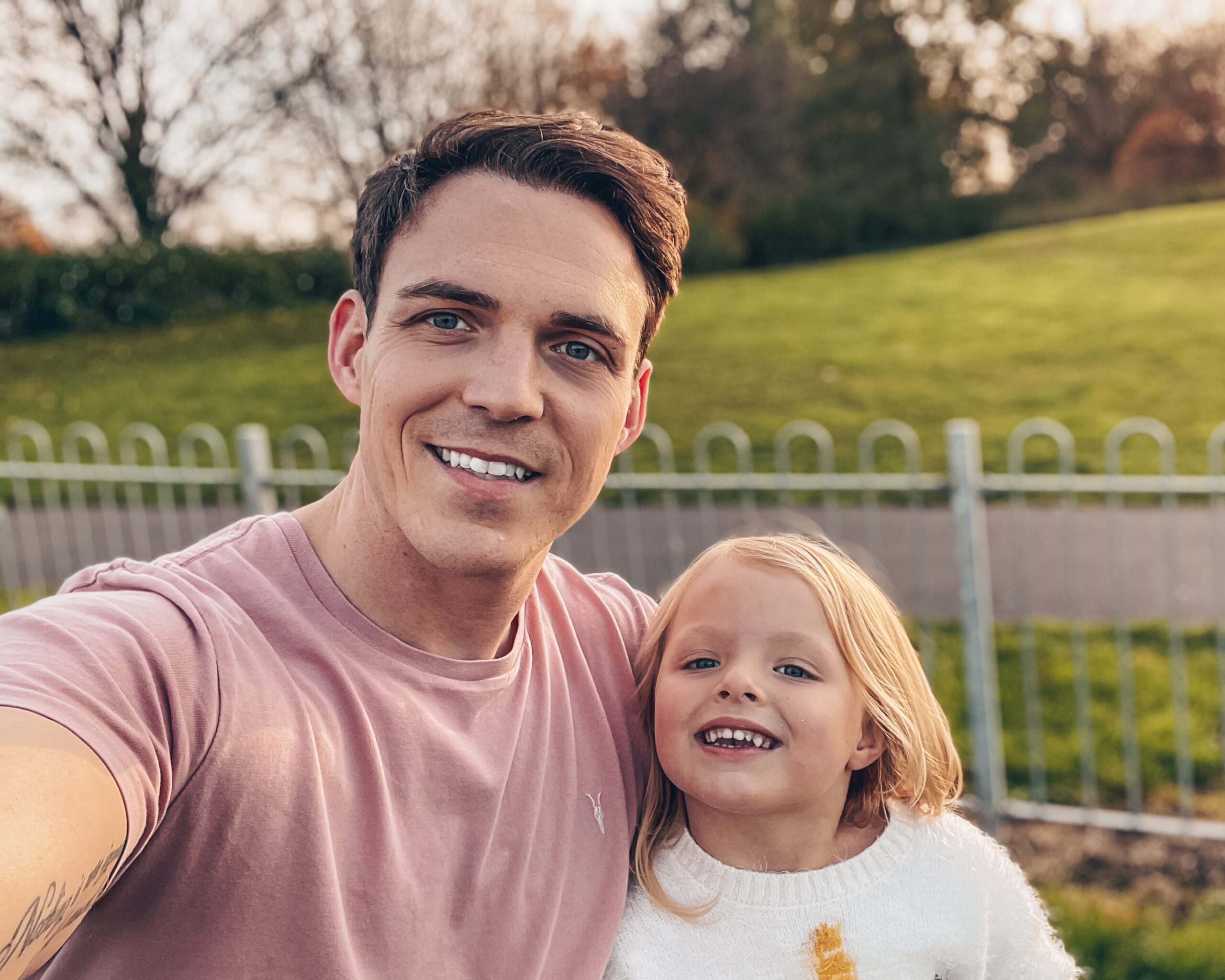 I had no idea what an unusual year was in store for both of us; for all of us.

I’d toyed with the idea of starting this Instagram page for a while and kept bottling it for fear of failure. I thought nobody would be interested.

On 27th January earlier this year, I bit the bullet and just went for it.

The goal was simple: To show a real separated dad’s journey, complete with the ups and downs that come along the way.

A year ago, I was in the lowest place I’ve ever been in my life.

Knowing I wasn’t going to have a ‘proper’ Christmas with my daughter was utterly heartbreaking – It was the first one since the separation.

I didn’t want to put decorations up because it just made me sad and was in a worrying amount of debt from solicitor fees and mediation.

Christmas came, and all of the stress had been for nothing.

It was the best Christmas I’d had in so long, and it solidified in my mind just how broken my previous relationship had been.

I realised that what mattered above all else was the relationship I have with my little girl, and that co-parenting WAS going to be best for her in the long run.

If I can look back in years to come and feel proud of the fact that I’ve given Evie the best childhood I could, then I’ll be a happy man.

I wanted to make myself accountable to my daughter.

Not all dads just up and walk away. Some of us have to fight tooth and nail to be ABLE to take an active position in our children’s lives.

I talked to my friend, @rewilding_dad on the day I created the account and we joke, saying I was aiming for 10k in twelve months.

Yet, just over nine months later, here we are.

So from a Dad that was on the verge of breaking, who can now honestly say he is the happiest he’s been in such a long time, I wanted to say thank you so much.

It means so much. 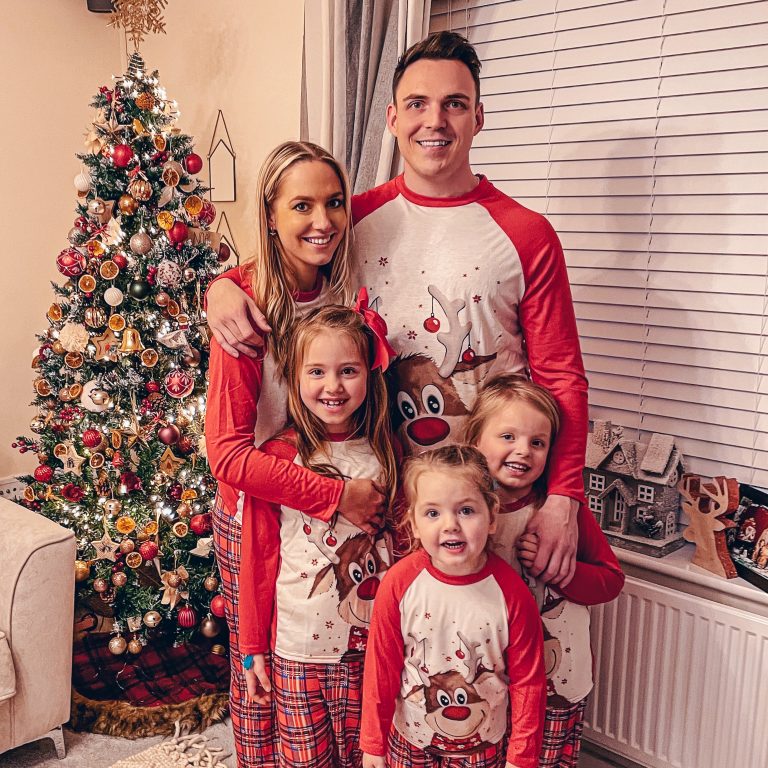 Christmas is over, already. 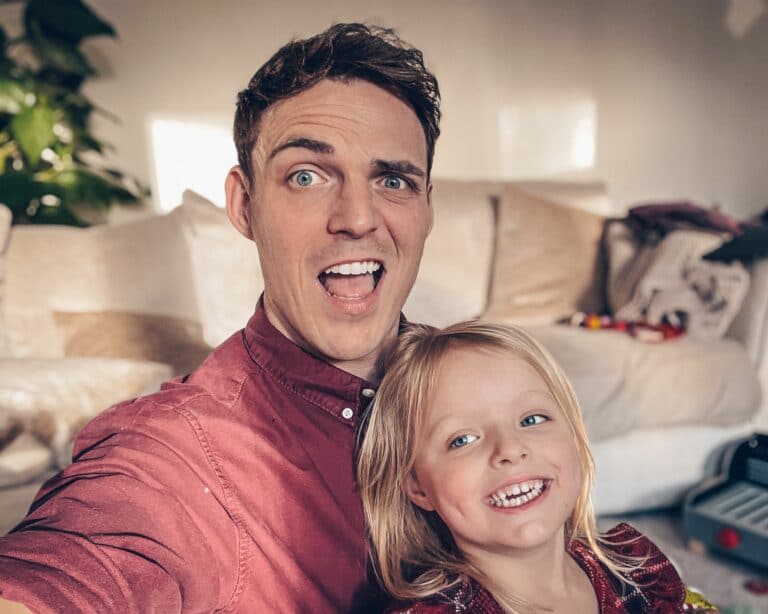 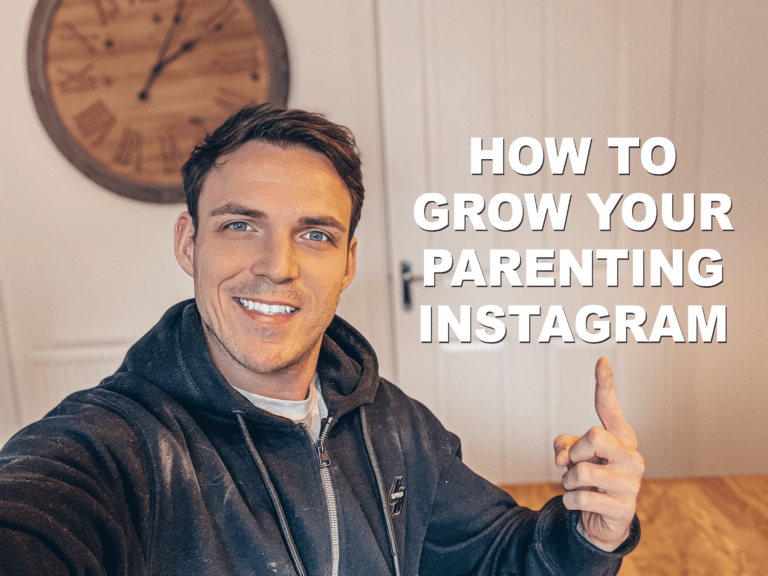 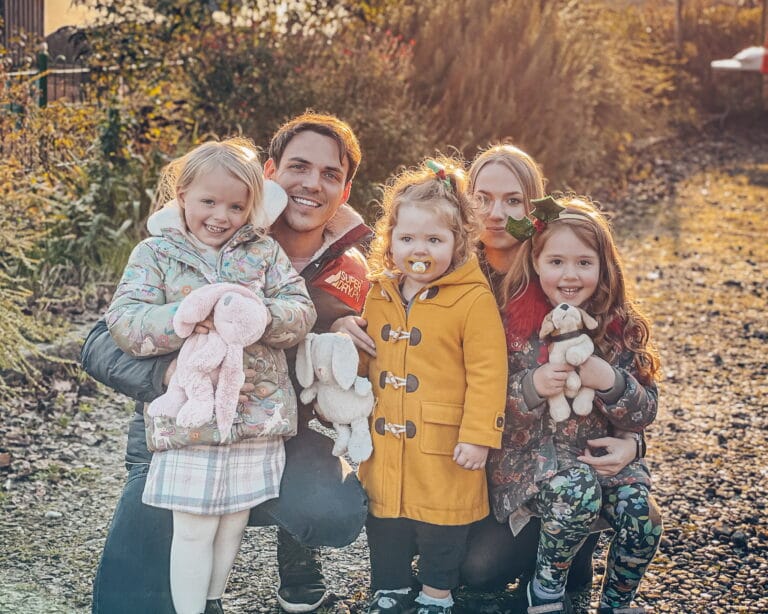 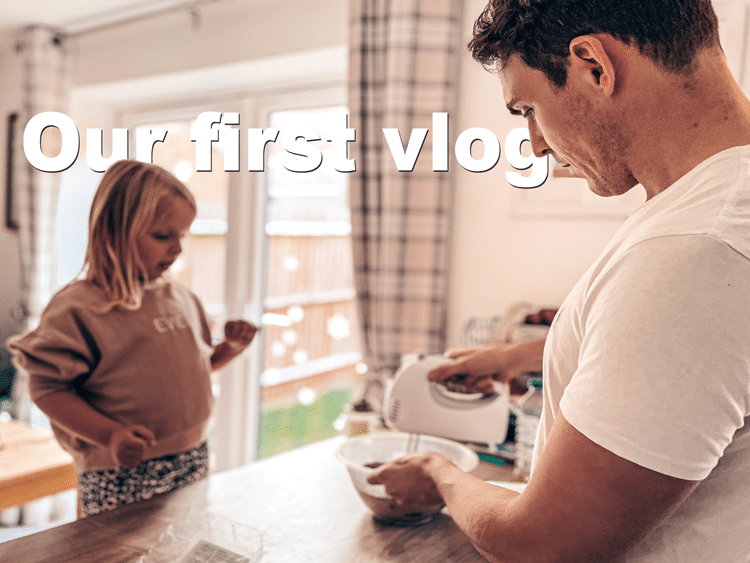 Previous
Facing into Parental Self-Doubt After Separation
Next
Do you believe in yourself?